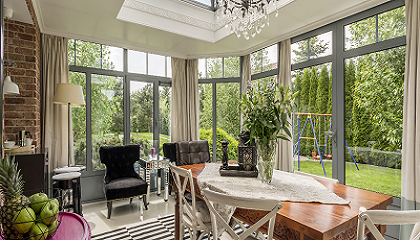 Located 3 miles east of New Haven, Connecticut it is part of the Greater New Haven area.

The area, now known as East Haven, was obtained by Puritan settlers Reverend John Davenport and Theophilus Eaton on November 29, 1638 as part of the purchase of New Haven, Connecticut from Sachem Momauguin of the local Quinnipiack tribe.

Additional land was, in what is now known as Foxon, was purchased from Indian Chief Montowese on December 11, 1638.

Listing information provided courtesy of SmartMLS. IDX information is provided exclusively for consumers' personal, non-commercial use, and it may not be used for any purpose other than to identify prospective properties consumers may be interested in purchasing. The data is deemed reliable, but is not guaranteed accurate by the MLS.

Thank you for contacting us, we'll get back to you shortly.

Sorry, we are unable to send your message at the moment. Please try again later.